Diving In: The beginning of my journey into NFTs and art collecting

It feels like so long ago now, but it has only been a little under two months since I bought my first NFT.

It's a feeling most in the space know all too well. It's like time simply passes differently in this little corner of the web, and while that can be daunting at first, you eventually find a comfort and a rhythm to it... or so I've been told.

In the real world, I'm a web consultant for several different types of clients. Small organizations and municipalities, all the way up to some monster companies I have no real business working for at all.

During an exit meeting with a contact at a former client, the conversation shifted to side projects.

"I know this isn't all you do so what else do you have going?" I asked.

"Crypto and NFTs." he answered.

Like most people with little knowledge of the space, my eyes rolled back into my skull and I immediately tried shifting the conversation as to not get caught up in some illuminati-esque tirade on fiat currency and government corruption.

"I know, I know." he said, but then began giving me the most real and actual explanation of the space in terms I could understand clearly. The main term that stood out at first for me was profit.

"I bought this for $900 a few weeks ago." he typed in the slack chat. He then shared a pixelated looking jpg of a weird ass looking frog.

My first reaction was again the rolling of my eyes so hard you'd think they were at a rave.

The pixelated frog of course was a cryptoadz.

"Hoooooollllyyyyyy shit. You're buying me something now!" I joked, to which re replied "I turned it down."

This is where my mind froze.

"Honestly, It's not enough." he replied.

So I started doing some research and came back to him a while later.

He explained the basics to me, like MetaMask, Ethereum and OpenSea. "Just buy some ETH to start."

He then encouraged me to find a project with a solid team and art that I liked. Wanting to dive right in, I found a project that had just minted called FoxFam. The team looked solid, having done work for animation studios and clients like Nickelodeon, so I jumped in and bought as many as I could. I purchased several foxes "pre-reveal" meaning I had no idea what the hell I was actually buying. Again, a big leap of faith into a space I knew little to nothing about.

Thank god I did. While I haven't gotten rich off the foxes (yet!), I found an amazing community and a place to call home in all of this.

Thinking I was going to miss the next thing, I minted any project I could get access to and watched as my initial investment went down the drain due to projects over-hyping and of course the dreaded gas fees. I decided to pivot to only collecting what I like (duh).

However I still liked so many projects that if I didn't watch myself, I'd go broke in no time.

I started joining twitter spaces and listened to everything I could in order to immerse myself in all things NFT. Then came the initial burnout. It's inevitable when you're spending your whole day trying to learn and grow, so again I had to reassess what the hell I was even doing here. I left a bunch of discord servers and started a new twitter account, vowing only to follow and interact with people I found value in consistently.

Once again, I still found myself buried in content.

There are so many people sharing incredible art, insight and tips, that even just following that stuff became almost too much for me to handle. While I'm definitely still learning, and will be for a long time to come, I was able to find a few people and places that made this space feel way less daunting and most importantly, were a positive place for me to spend my time and effort.

While everyone will have their own list of "must-follow" accounts on Twitter, here are just a few of the ones who have brought real value to my feed, my collecting and my life in general.

@andrwwang
Andrew Wang is a writer and journalist living in New York City. He graduated in 2020 from Columbia University with degrees in African American studies and sociology (in a panini). He currently writes on NFTs and cryptocurrency (but only the cool ones) with a focus on online communities, the metaverse, and the transformation of social capital.
Follow @andrwwang 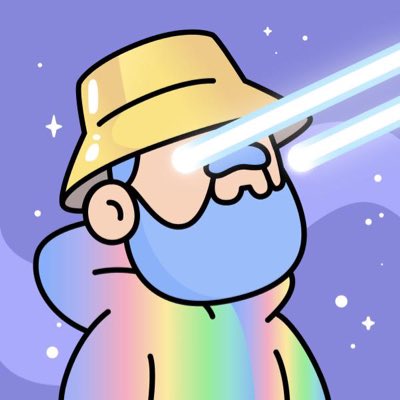 @ohhshiny
A Community builder like no other!
Ohhshiny host a Twitter space every weekday which explores the world of NFTs, the artists behind them and the communities who support them. His positivity is indicative of the vibe in the entire space, but the way he's able to break things down and bring out the best in everyone is truly amazing.
Follow @ohhshiny 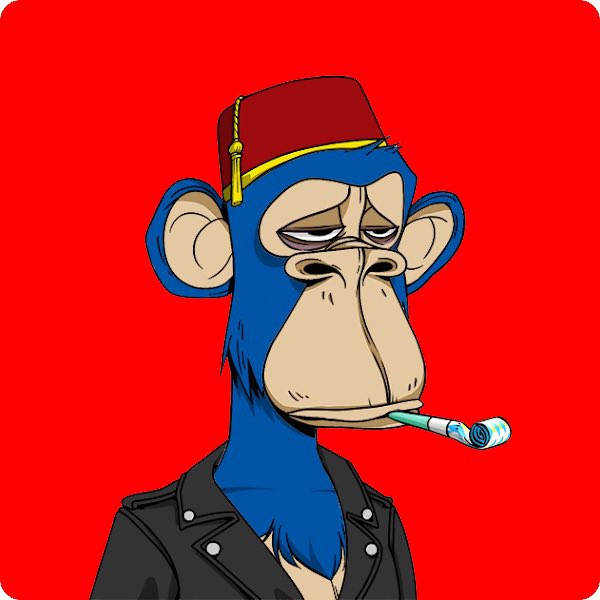 @mattmedved
Matt is the Co-Founder + CEO of @nftnow.
Matt previously founded Billboard Dance, ran Spin magazine as Editor-in-Chief, and was most recently the SVP of Content at Modern Luxury. For nearly a decade, he’s worked to bridge the worlds of music, culture and blockchain to uplift artistry and empower creatives.
Plus just look at that ape!
Follow @mattmedved

@farokh
Founder of Rug Radio 🎙
Entrepreneur, investor, advisor, community builder, degen and CryptoPunk!
It's all about people in the NFT space, and if you've been here for more than a day, you've likely seen or heard Farokh popping up in Twitter spaces. A wealth of knowledge and like most in the space, a genuinely nice person.
Follow @ohhshiny 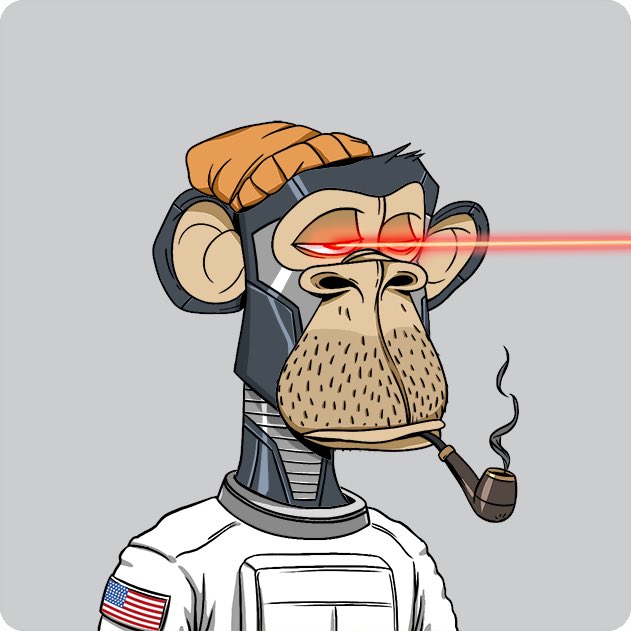 @JohnKnopfPhotos
John Knopf is an Emmy Nominated Photographer and all around NFT Enthusiast. His work is well known in both the digital space and beyond. Again just another great artist with a great attitude towards others.
Follow @ohhshiny

@opensea
Cheesy, I know. But OpenSea bills itself as The largest NFT marketplace where you can "buy, sell, & discover the internet of goods." While they have their fare share of growing pains, it's still the place to see the widest variety of NFTs for sale and discover new and emerging artists as well as established powerhouses in the NFT and traditional art space.
Follow @opensea

That's just a start, and I'll be continuing to share my ramblings and other stuff here if for nothing else as a way to capture it for myself. I'll close with one final deep, cheesy, but oh so true trinket:

The NFT space, like most things, will give back what you put into it. If you put positivity into the space, more positivity will find you. If you participate and interact, people will interact and you can grow together. If you're just here for a cash grab, you're missing out.

It's still so damn early and I'm just glad to be here.

I'll be doing another post on safety and security soon!

Follow me on Twitter @kipzeth
None of this should be taken as financial advice. Always do your own research and never invest more than you can afford to lose.